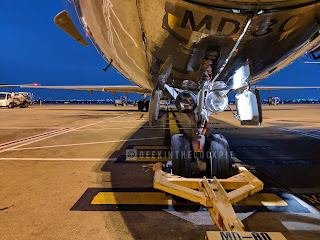 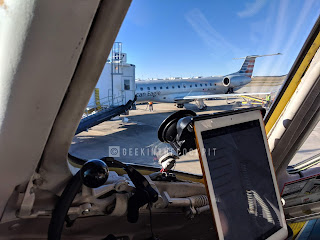 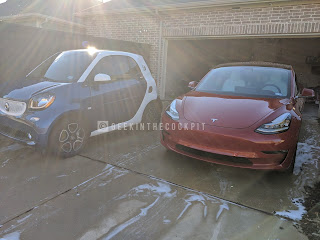 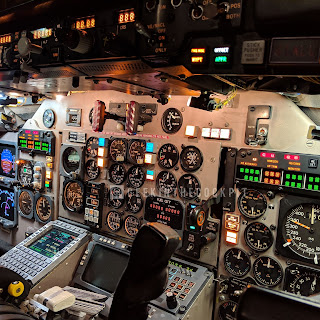 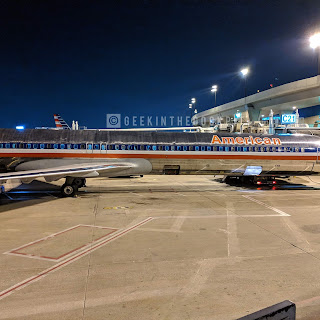 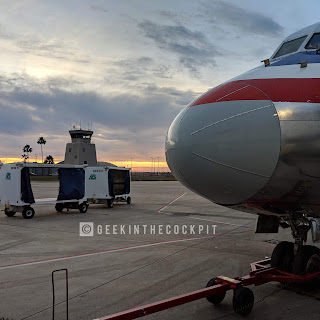 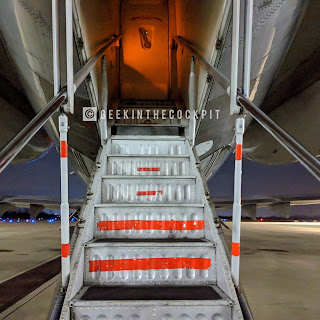 I'm still flying the MD80 for a few more weeks. Transferring to the Airbus in February .I'll try to have a post up covering my first year at American soon .
at 12:00 PM No comments: