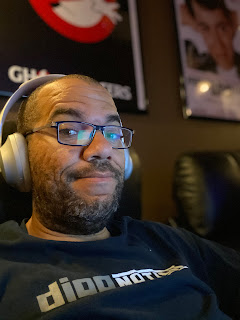 For the time being I'll keep growing my beard and being Mr. Mom.
at 7:25 AM