If you follow aviation...or just watch the news then you know it has been a bad week for United States legacy airlines this week.

Each number is a pilot...and person...with a family. Massive numbers.

I am safe at American by 25. That's it. Those that have been reading my blogs for a while might remember I was hired by AA outside of flow. If I had not been fortunate to earn an interview (through heavy networking, volunteering and determination) I would have flowed a year later....and be subject to being furloughed. Twenty-Five.

Currently on my last Anchorage, Alaska trip. Tired. Long 7 hour flight up. Time to rest. Quite the emotional roller coaster lately with all the news. 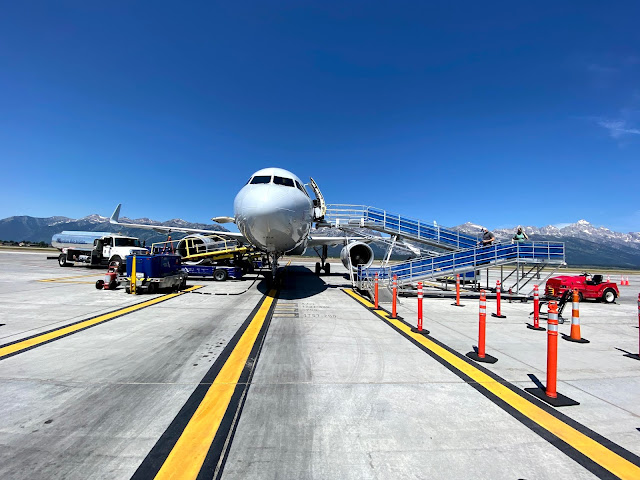 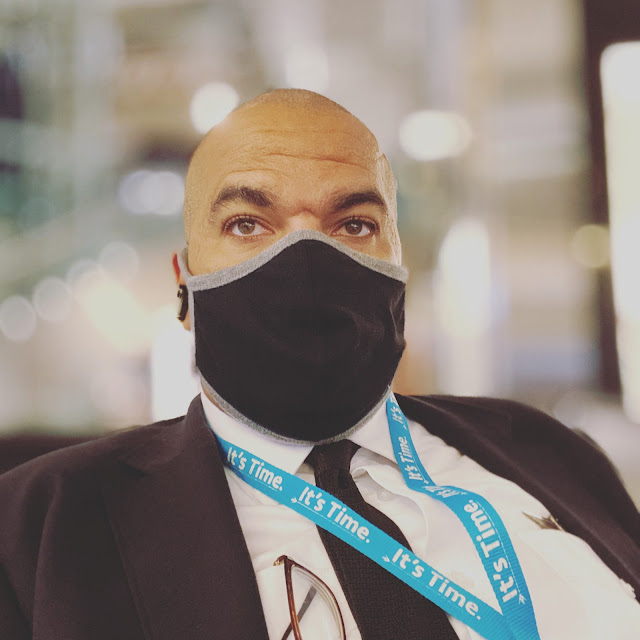