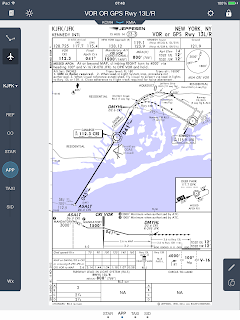 Today is 5 legs including a turn to an airport with just a 4800 foot runway....it will be my shortest runway at my airline yet.
at 6:03 AM